To learn more about the organisations and information sources available on Autism, please visit our Online Resources. 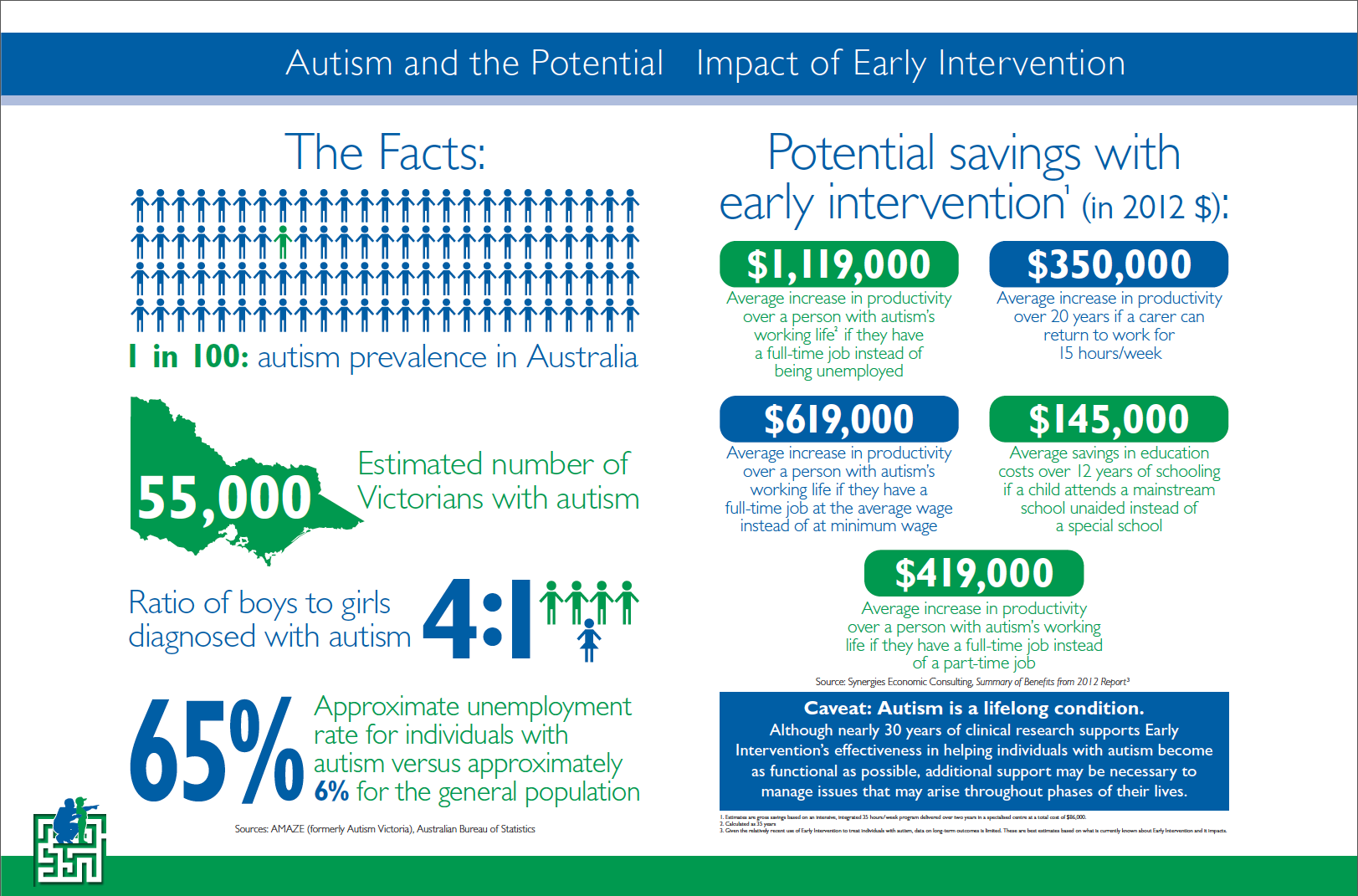 While community awareness has improved and much more is known about autism, we still have a journey ahead to bring equal, accessible, economically viable, inclusive and quality education for all children on the autism spectrum. This is our purpose.

Since 2004, Learning For Life Autism Centre has remained focussed on the critical early years of children with autism. As our L4Life children have grown, so too have our services, which include primary school as well as lower secondary school support. Learn more about our early intervention and therapy services.