Maree and Her Family’s Autism Journey

“When we started with L4Life, it felt like we were being welcomed into a family” – read more about Maree’s journey so far with Autism and beginning with Learning For Life. 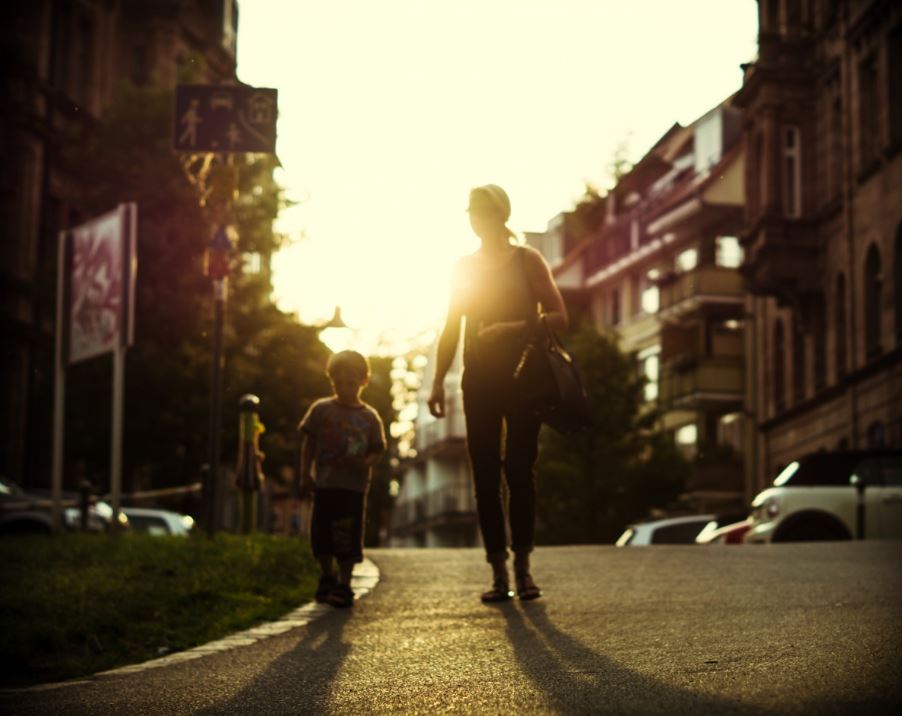 A Little Bit About Our History

Our kids were both born in Malaysia where my husband and I lived and  worked for seven years. Our son had multiple seizures at two years old and he immediately regressed in his development and stopped thriving. After going to many pediatricians and doctors in Malaysia, we decided it would be best to move home to Melbourne in order to get the best therapeutic care for our son. He was diagnosed with Autism and complex facial tics within one month of moving back to Melbourne. He completed regular speech and occupational therapy for over eight months when we got back to Melbourne, however we saw little to no improvement in his quality of life; he needed more intensive therapy in order to progress.

Where We Started From

We started ABA late, when our son was four years old. When he started, he could not eat by himself and constantly drooled. He was extremely sound and light sensitive which meant we had to stay home most of the time. He was not toilet trained and had tics which severely isolated him from his peers. He was very violent towards his sister and our family as well as himself and could not be without me or attend kindergarten, and would only sleep with me holding him in my arms. Our family was at our wits end and we didn’t know what to do to help him.

What To Do Next

After an exhaustive review of what to do next, we found the only evidence based therapy specifically designed for autism – ABA (Applied Behavior Analysis) Therapy. While we were apprehensive of taking on 20 hours of week of therapy for our son, we were running out of options. We needed to help our son at the critical early intervention stage before he started school. Learning for Life were by far the best providers of ABA in Melbourne. They had years of clinical experience on their side, and as well as this, they were affordable and third party audited by pioneers of ABA therapy for children with autism in the USA.

Starting With Learning For Life

When we started with L4Life, it felt like we were being welcomed into a family. Our clinical supervisor knew what we had been through, she was basically a superhero who gave us support, advice and direction. I will never forget our clinical supervisors and the part they have played in our life. After only a month of ABA, we were finally seeing strides in our son’s development and confidence. A light was at the end of the tunnel where there wasn’t before. Our son started smiling and laughing and it was like a light was switched on inside of him. He was finally happy. ABA therapy provided him with the break down of skills that he needed to learn; unlike other children his age, he needed basic concepts task analysed and broken down into tiny steps in order to learn them.

To give you an idea of an ABA schedule, we had therapists in our house five days a week. Our lounge room became our therapy room. Our morning routine included me running around like a crazy woman to clean up the house before teachers arrived, and get my daughter ready for school. The therapy program was also intensive for me. Life became insanely busy but we were finally making progress with our son’s development. Our clinical supervisor provided me with never ending support on how to provide for our son. While he was in therapy, it gave me some breathing time without his constant demands – this improved my mental health tremendously.

Bumps In The Road

We had a few bumps in the road along the way. As anyone would know, the cost of therapy is exhaustive, especially at 20 hours a week for one child. In order to pay for therapy, we applied to take out my and my husband’s superannuation, and we were initially denied, but after a few months delay, we were finally approved. We contemplated selling our house in order to continue providing our son with the therapy that he needed. Thank fully Learning to Life sponsored part of his therapy program. This gave our family enormous peace of mind enabling us to keep our house. He eventually received NDIS funding one year into his therapy program, and Learning for Life again was an enormous help in navigating the funding system for us.

During our son’s journey with L4Life, our six year old daughter was also diagnosed with autism. That is another story, but L4Life has supported us through this yet again. L4Life is currently working on social skills for our daughter, and her confidence has soared in the time that L4Life has been supporting her.

Where Are We Now

After nearly two years of ABA therapy this is where we are now.

Our son is now able to attend kindergarten, without me, while supported by an aid. He is toileting himself. He no longer has tics. He has friends, and he even initiates hugs from them. His vocabulary has expanded from saying “get me eat” to “please don’t cook mum, your food is disgusting”. The moment he said this to me was magic, what a great long sentence! He has stopped scratching and biting, and is now able to say “stop” when he is overwhelmed, and articulate what he needs. He is kind, fun, warm and loving. He says “I love you” when we say good night. He will tell me if his sister is upset and say “Mum you need to go and hug her, something is wrong”. He is now interacting with our extended family, versus before when he would hide under the blankets in his room. He has started stage school this year and in June, performed in front of over 300 people on stage. For this to happen from where we came from is just unbelievable.

You have given our son self confidence, love, support and strategies in order to participate with his peers and have a shot at a regular life.

My husband and I will be eternally thankful to Sara, Emma, Tiff and Pam. They will always have a place in our hearts.

Having a child with autism is a difficult road to walk, but Learning for Life has walked with us hand in hand which has made all of the difference.

Donate
We use cookies to ensure that we give you the best experience on our website. If you continue to use this site we will assume that you accept the use of cookies.AcceptRead more