Why Transitions Can Be Difficult For Kids On The Spectrum

Transitions can be hard for anyone, but for some children with ASD, they can experience greater difficulty transitioning from one task or one environment to another. Thankfully there are strategies that can be put in place to help them in these situations. 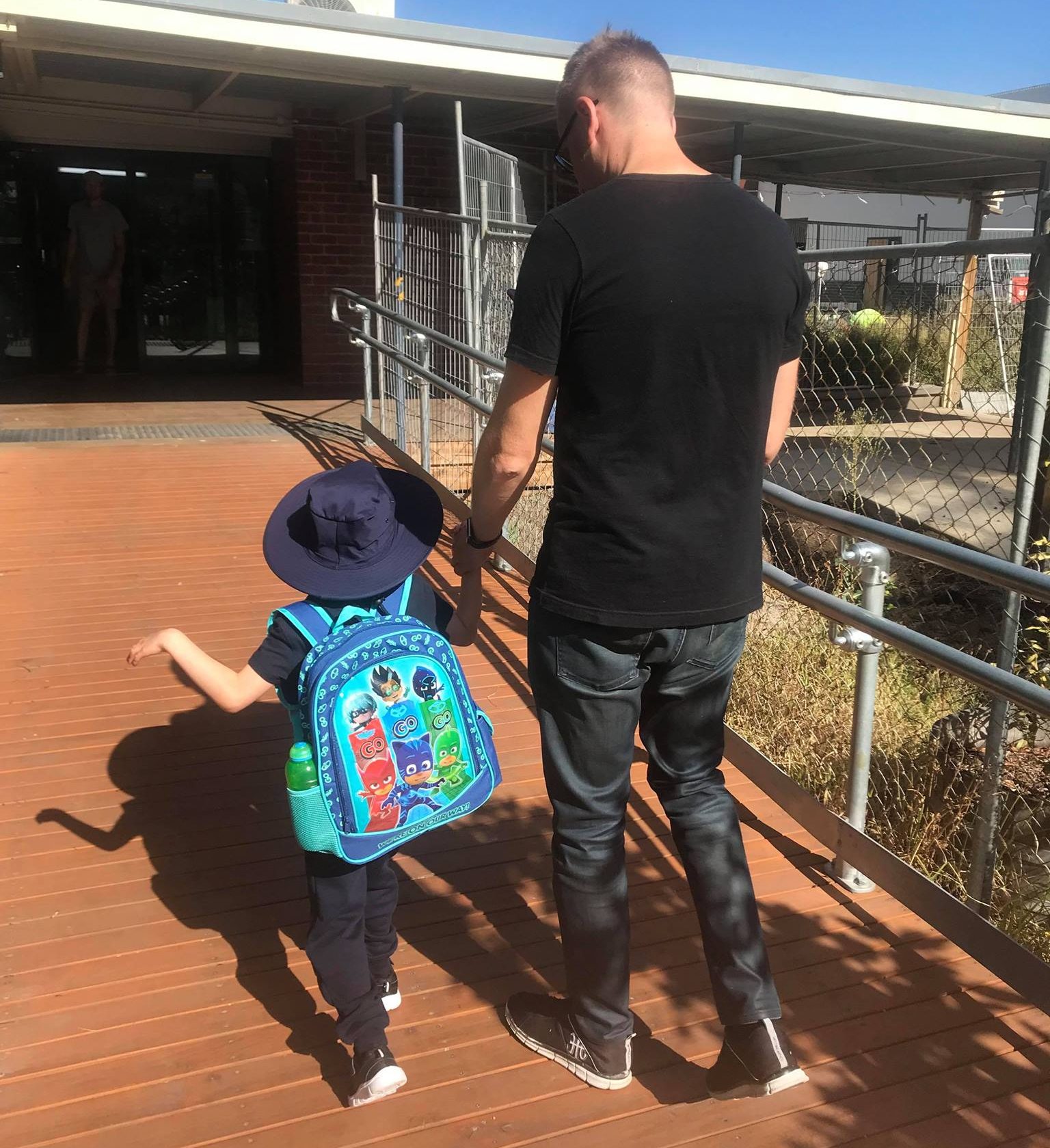 Imagine it’s a Friday night. It’s been a long and tiring week so you’re sitting at home watching the latest series on Netflix in your PJ’s and suddenly out of the blue a family member says, “Quick, it’s time to go!” Go? Go where? You’re not ready! There was no warning or predictability! You’re doing something else! Don’t they know that you need to know how this car chase with a romantic twist is going to end?! This wasn’t planned!

You’ve missed all of the cues – all of the signals that you were going to be leaving. You’ve missed your family member changing their clothes; you didn’t notice them putting on their shoes and collecting the car keys; and suddenly you don’t know where you’re going or what to expect.

For some of our children with Autism Spectrum Disorder (ASD), this is what transitions may feel like. As a result, these feelings can manifest in challenging behaviours, such as verbal outbursts, refusal to transition and sometimes aggression.

Researchers have found that people with ASD can experience greater difficulty transitioning from one task to another or one environment to another, if:

Strategies that increase predictability for children with ASD can be implemented to help create positive routines around transitions. Signalling changes ahead of time and allowing a bit of extra time before a transition occurs can help children move to the next activity or location.

If and when possible, aim to time transitions so that they’re not during one of the above events. For example, timing the request to transition at the end of a preferred or reinforcing activity.

If possible, let them know the day’s plan ahead of time. One way to do this is to incorporate a visual schedule into your daily routine to help add predictability to a child’s day.

If a transition to a new location is going to become a regular part of their routine, create a social story to help them learn what to expect and what they can do during the transition. Social stories can help prepare children with ASD and reduce some of the anxiety associated with change.